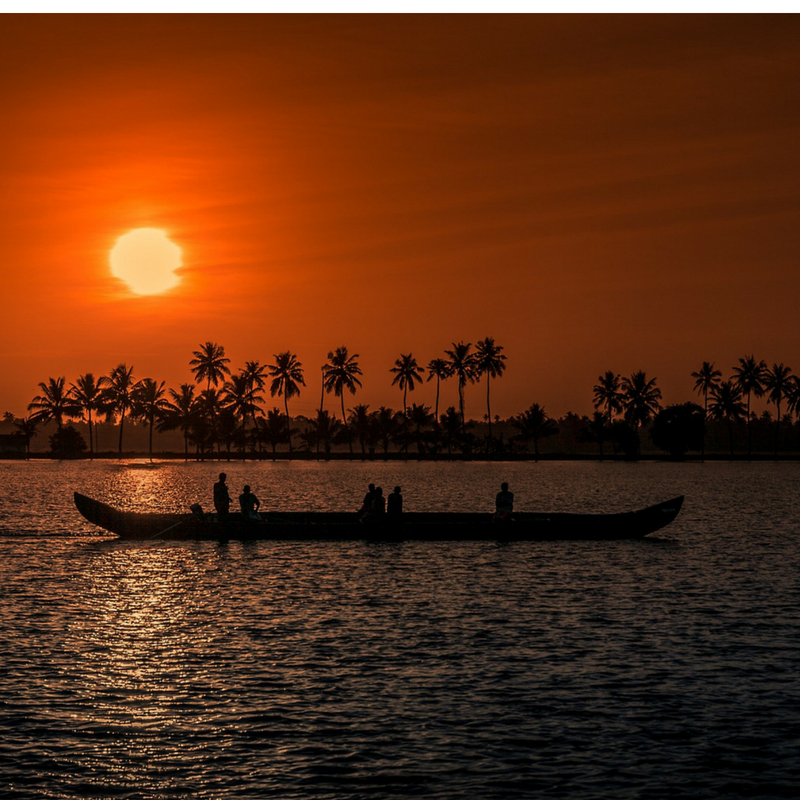 Read information about tourist places in Kerala, know the top tourism destinations in Kerala, check out things to do in Kerala, watch Kerala videos and more. 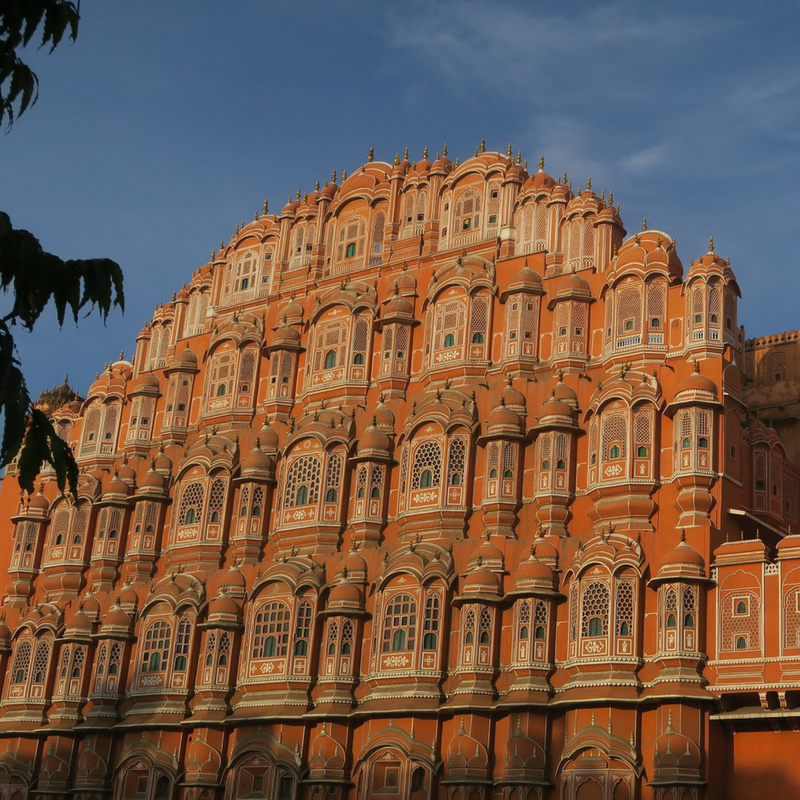 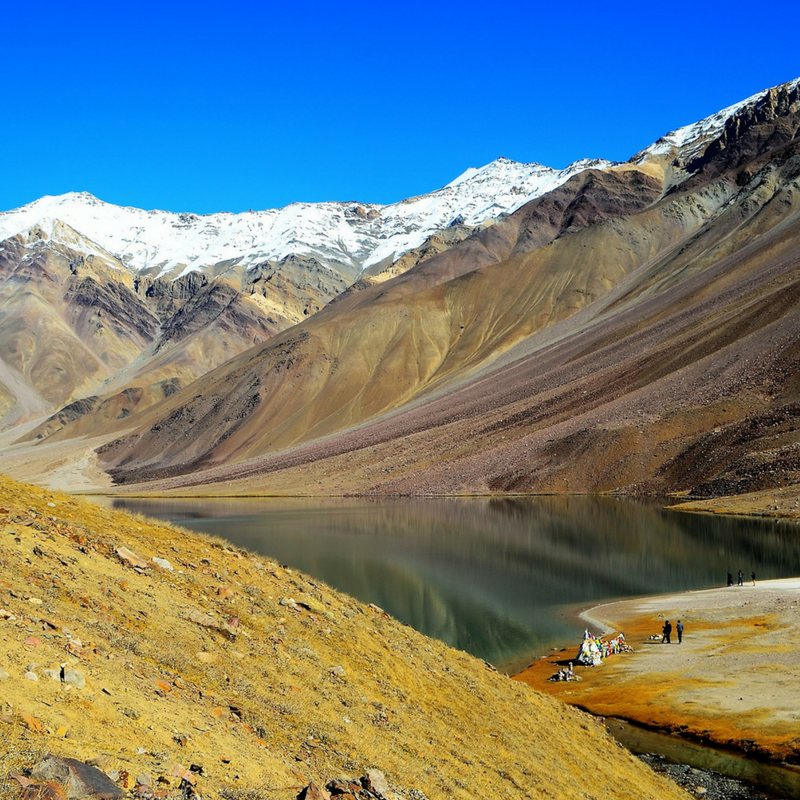 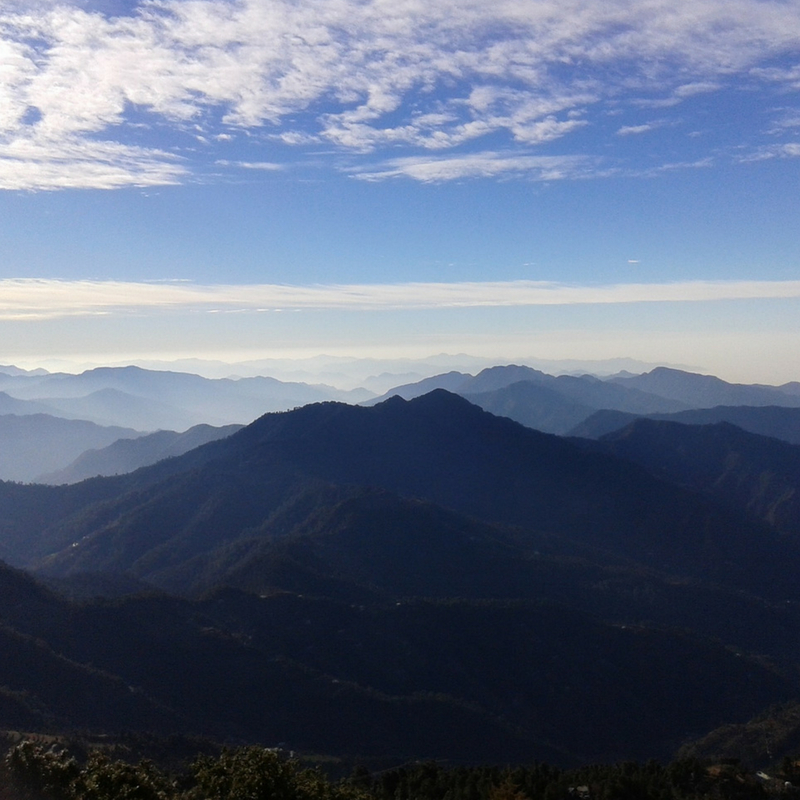 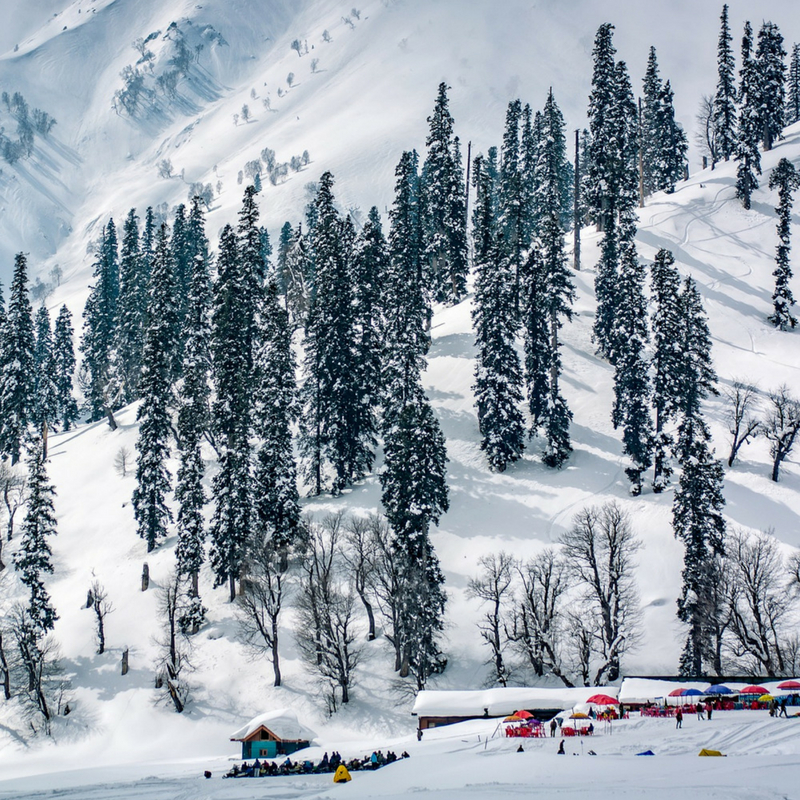 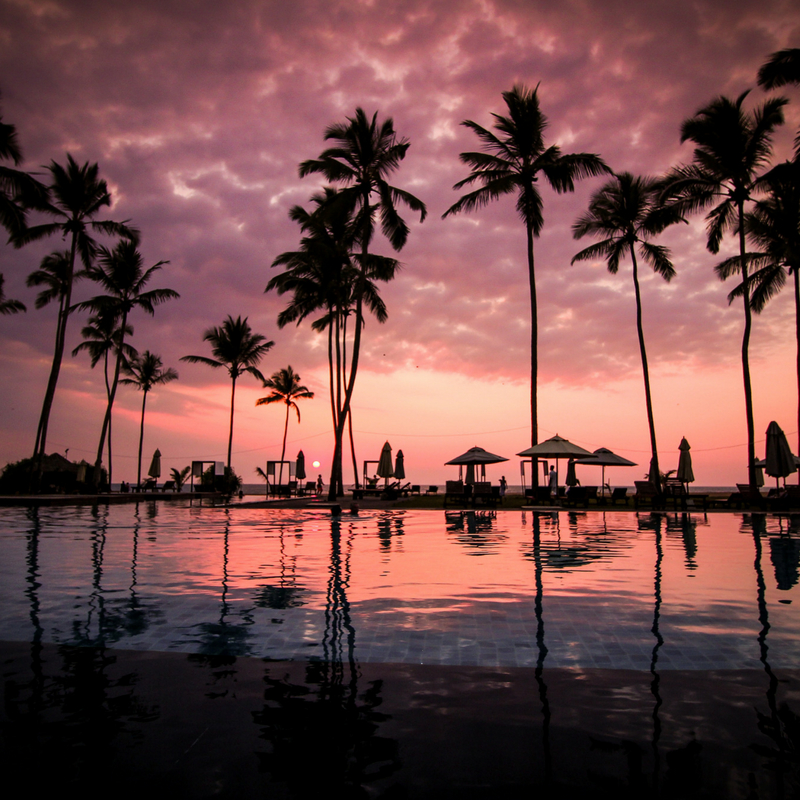 Find the places of interest in Goa, know things to do in Goa, learn about the Goan culture and festivals, explore the best beaches, watch Goa travel videos etc. 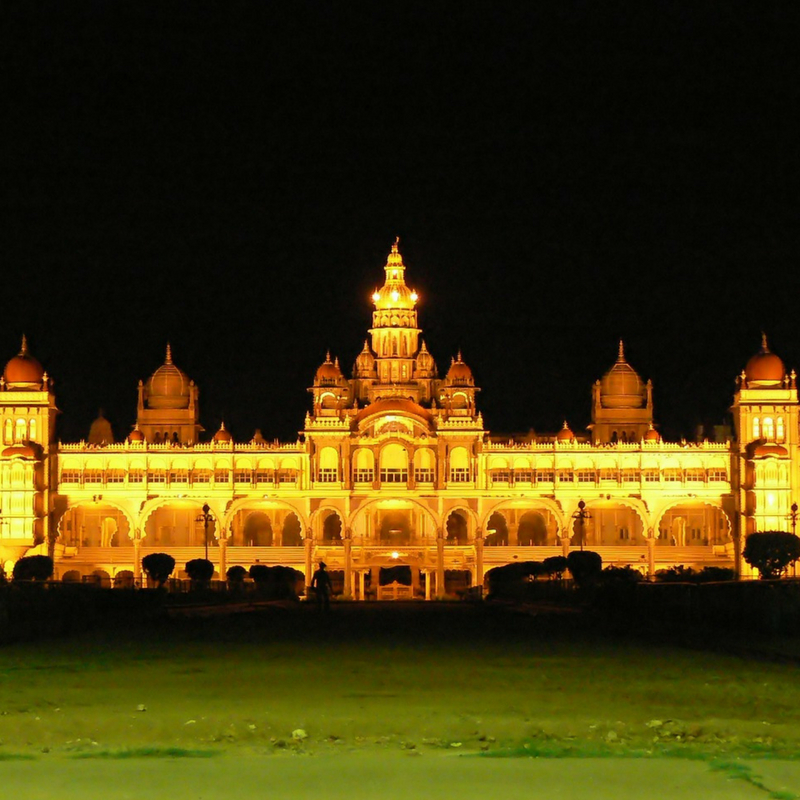 Check out the places of interest in Karnataka, explore things to do, learn about the culture and festivals of Karanataka, watch Karnataka travel videos and more. 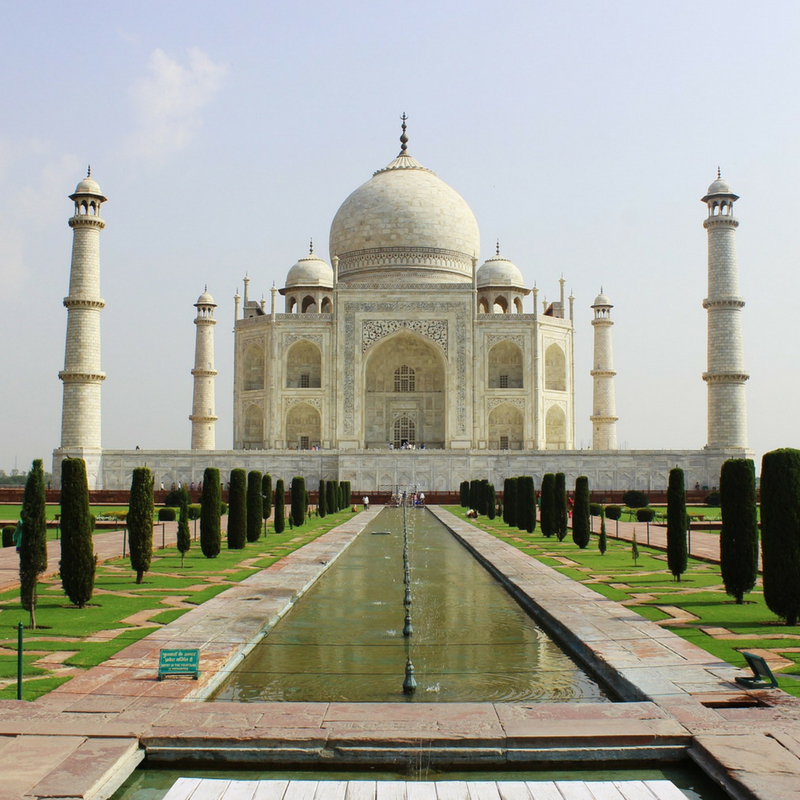 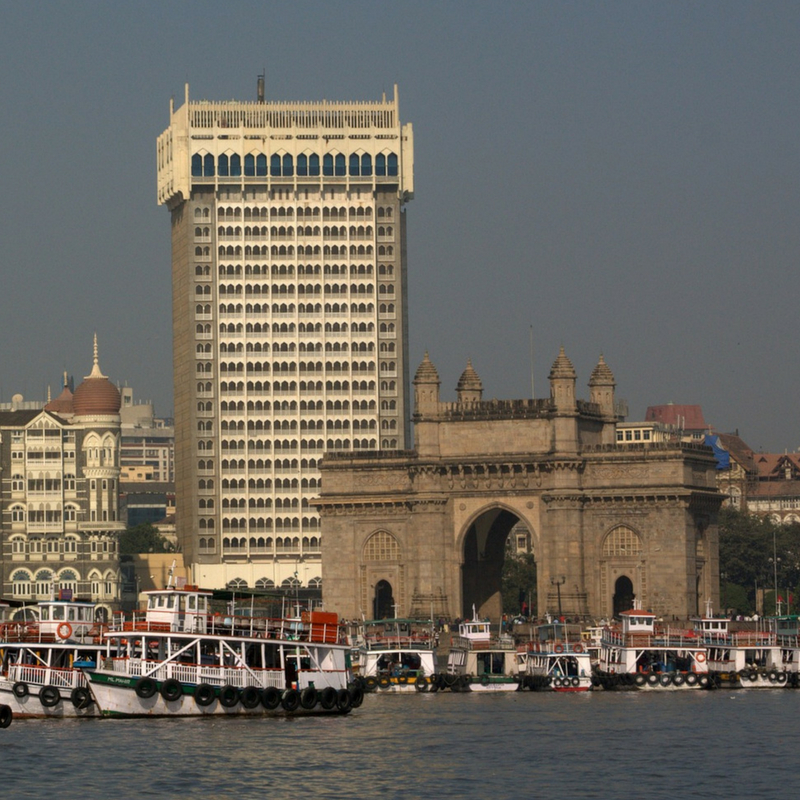 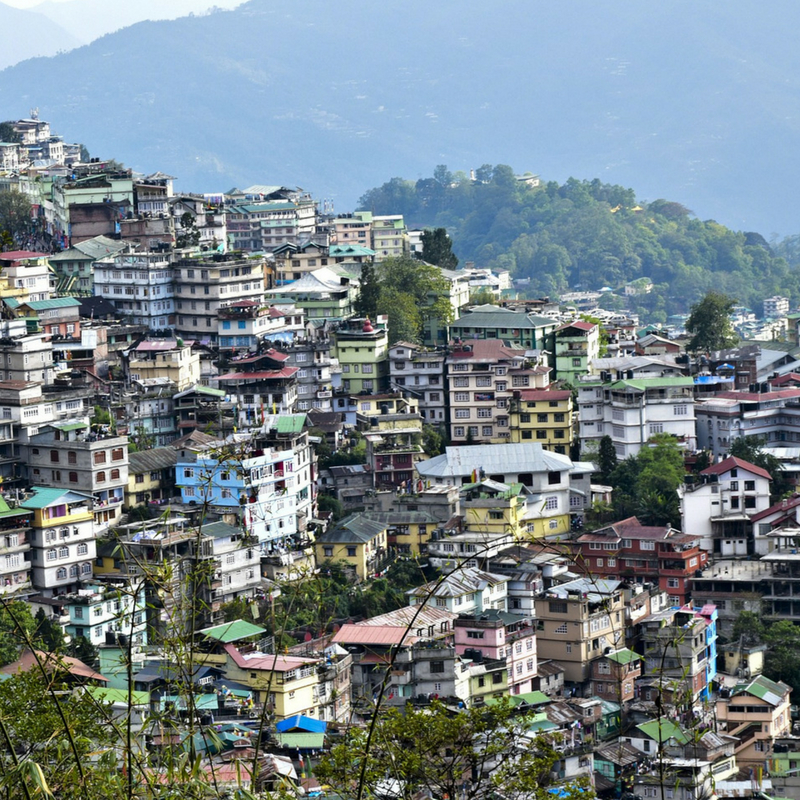 Read information about tourist destinations in Sikkim, find out things to do in Sikkin, know about the culture and festivals of Sikkim, watch Sikkim tourism videos etc. 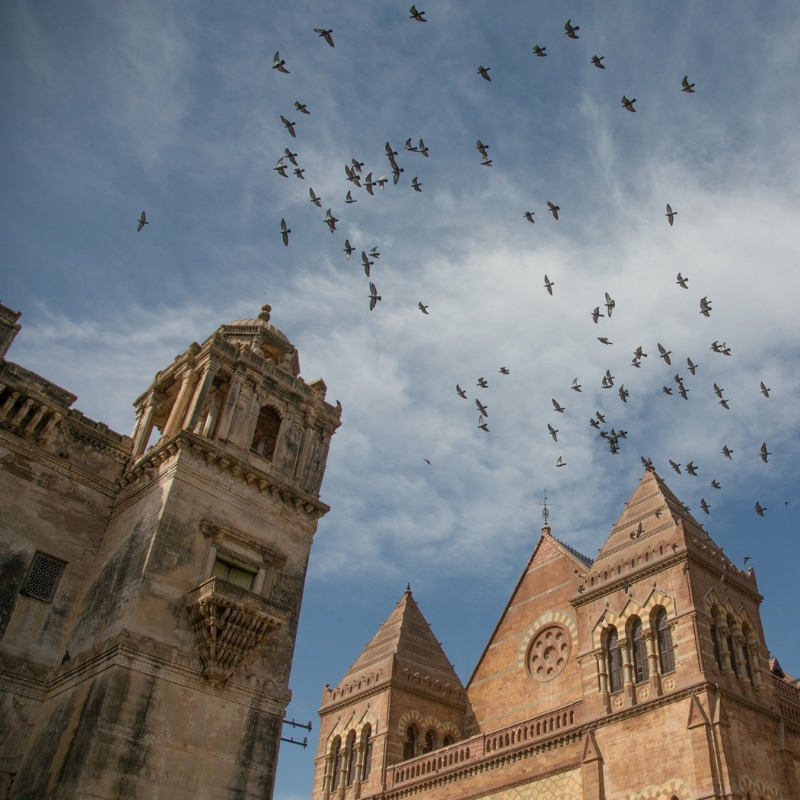 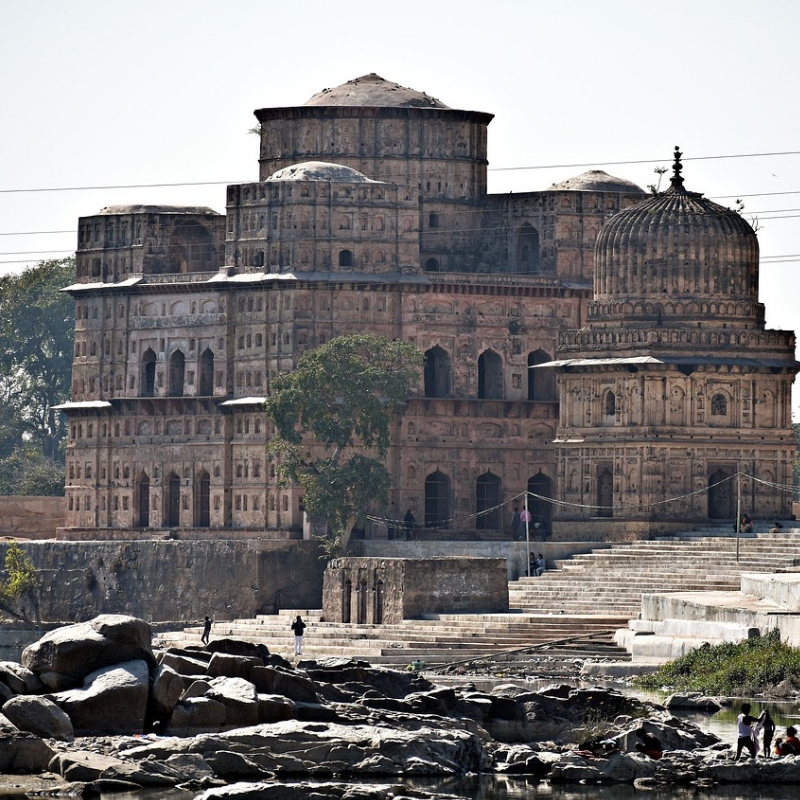 Find out the tourism destinations in Madhya Pradesh, know things to do, learn about Madhya Pradesh culture and festivals, watch MP tourism videos and more.

Tourism in India has grown manifolds in the last 10-15 years. Although, tourists across the world were always fascinated with the heritage and culture of incredible India, and have eulogized 'The Taj Mahal', one of the New Seven Wonders of the World, and many other adorable monuments, but the consistent efforts of the Ministry of Tourism to improve the experience of both foreign as well as domestic travellers have given the Indian tourism industry a remarkable growth and admiration. 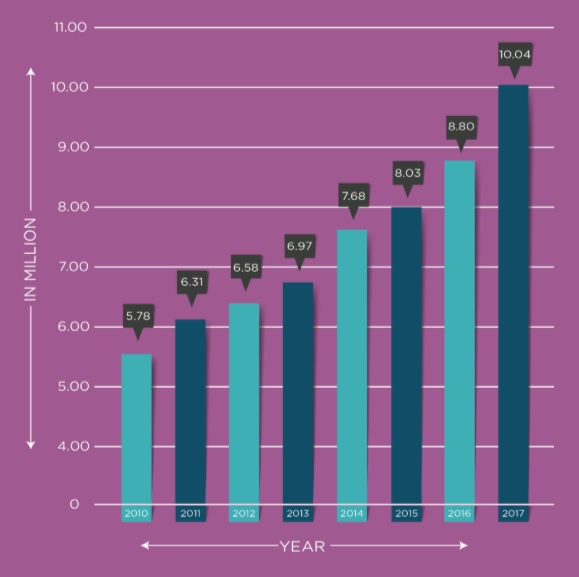 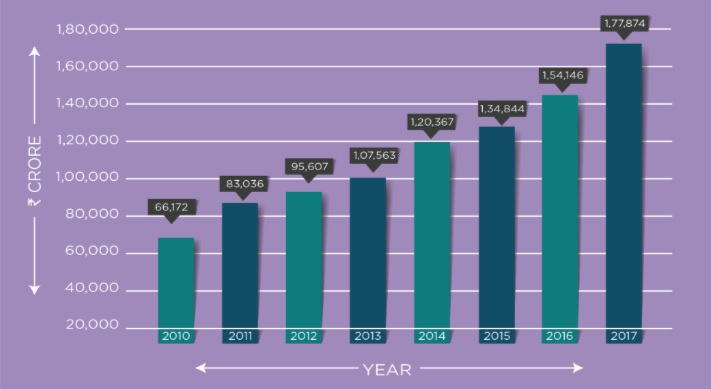 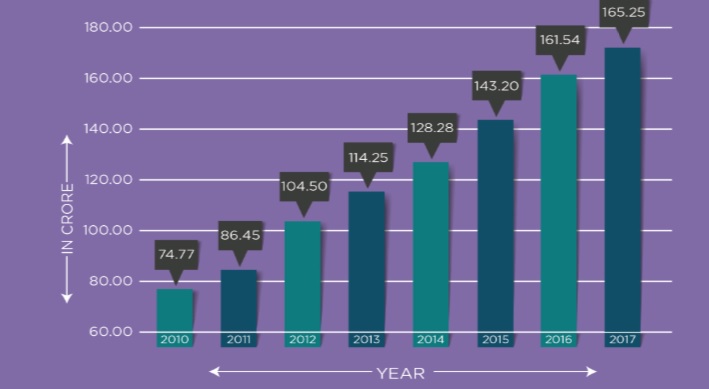 Here's the list of popular tourist attractions in India:

Know some of the popular beaches in India

Here's the list of some of the popular beaches in India:

Know some of the most popular forts and palaces of India

Here's the list of popular forts and palaces in India:

Know the popular destinations in India

Here's the list of some of the popular world heritage sites that you must visit in India: